Paths Are Made By Walking 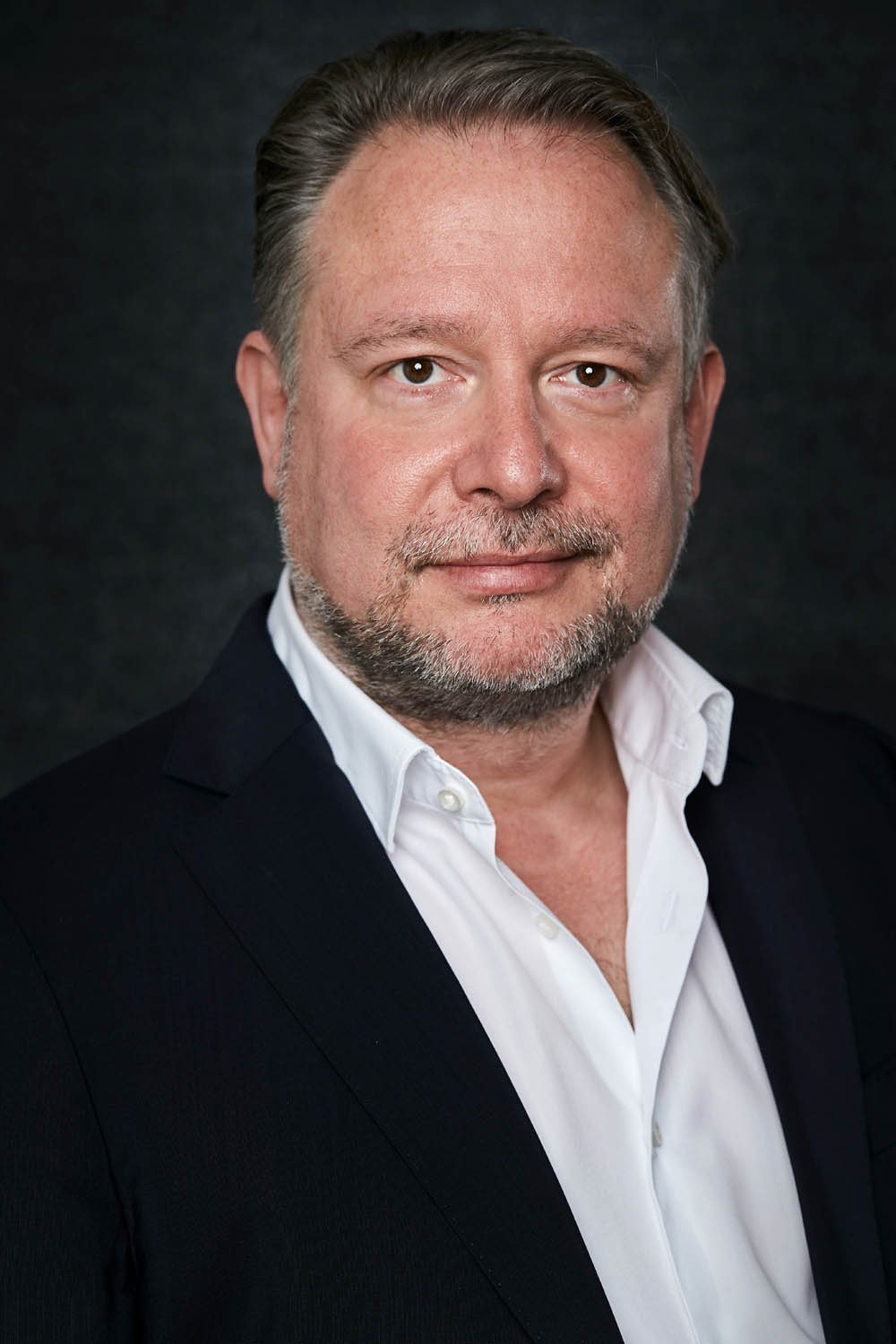 Bernhard is an internationally acclaimed executive producer with more than 30 years of experience in broadcast television, journalsim and sports journalism. Over the course of his career he produced over 500 commercials, advertising campaigns and video content for large international companies in the automotive, retail and telecommunications industries. His work has been recognized and awarded by the Cannes Film Festival and EFFIE.

Bernhard also produced over 100 episodes of the YOGA Magazine, a first of its kind 30 minute long tv-format, where international Yoga-stars and celebrities present accessible Yoga lessons to a general audience in exotic locations around the world.